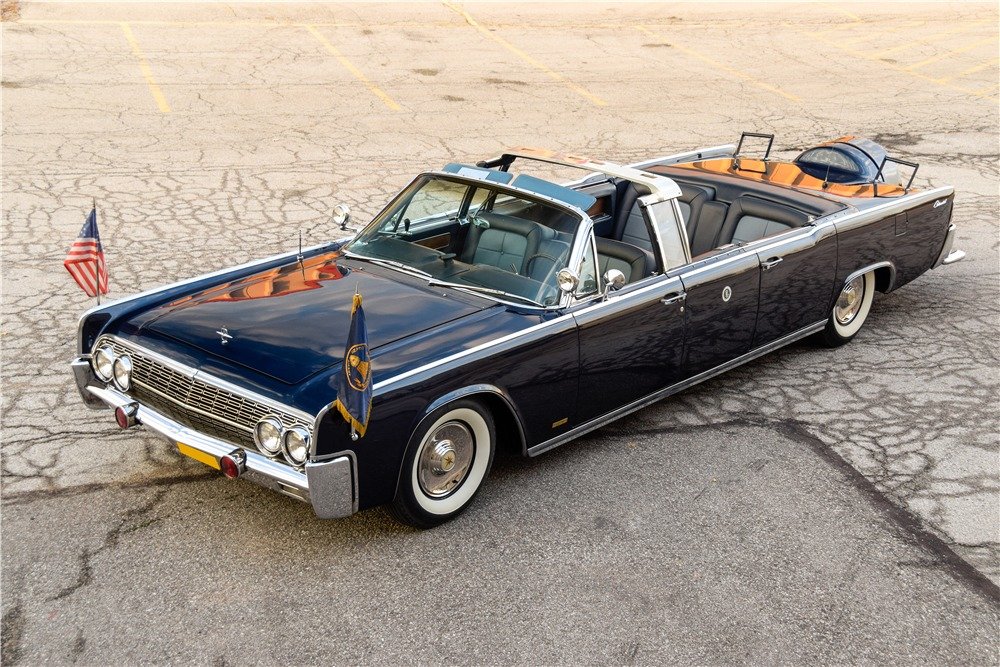 Sale pending. An amazing recreation of the Kennedy Presidential limousine referred to by the secret service as the X-100. Today, the original car resides in the Henry Ford Museum in Dearborn Michigan - although it's barely recognizable as the car that served our 35th President. After Kennedy's assassination the X-100 was heavily modified... being fitted with armor plating, bullet proof glass and a fixed roof. It went back into service in 1964 serving President Lyndon Johnson. It's reported that when it arrived at the White House still wearing the same shade of blue that Kennedy had selected Johnson sent it back to be painted black. It remains black today. The X-100 stayed in service until 1977 serving the Nixon, Ford and Carter administrations. Upon its retirement it was returned to the Ford Motor Company who actually owned the car all along and leased it to the Federal Government for a nominal annual fee of $500. This replica features many accurately reproduced features such as the extended wheelbase, rear step bumpers, trunk lid grab handles, front fender flags and even the correct 1957 Lincoln Premiere hubcaps which replaced the Mark II hubcaps that were originally on the X-100 when it debuted in 1961. This car has received a great deal of mechanical and cosmetic restoration work, and until recently it was featured as the centerpiece of a French museum of presidential cars from around the world. The X-100 traveled to many cities and foreign nations with President Kennedy and it's been written that he was quite fond of the car. While Cadillac and Chrysler were still sporting tail fins and excessive chrome ornamentation the new Continental was sharp and clean in its design. It was a radical departure from the "over the top" styling of the 50's. This new clean styling was a perfect match for America's young President. This is a rare opportunity to acquire a quality recreation of the Kennedy Presidential limousine. For further details call Dave Murray at (407) 592-5039. Asking $125,000. Trades considered. All cars are shown by appointment. Please be sure to call or email before visiting as we do not keep regular hours at our warehouse. Thanks for looking!. 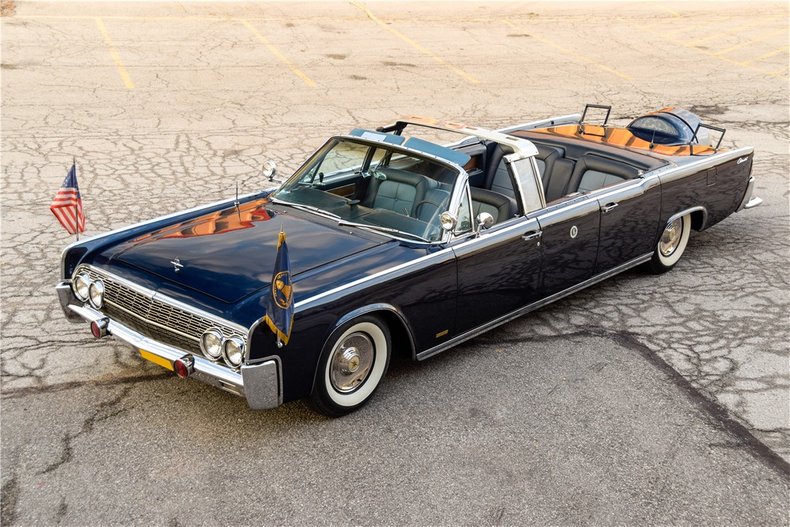 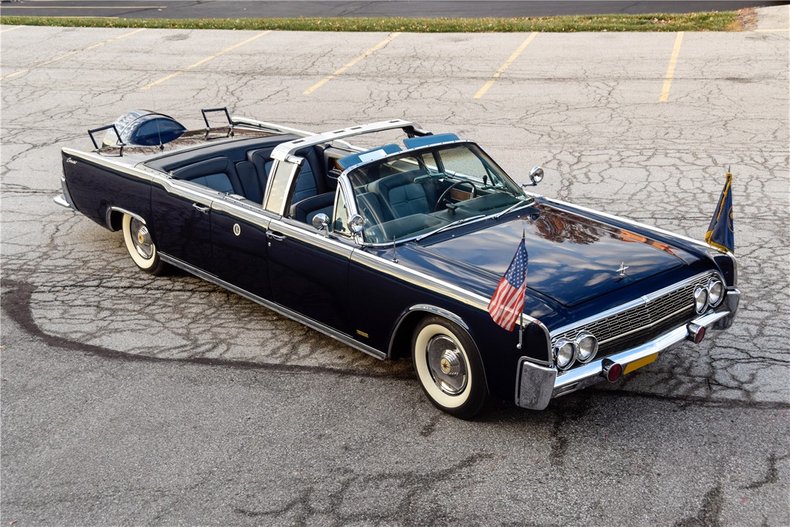 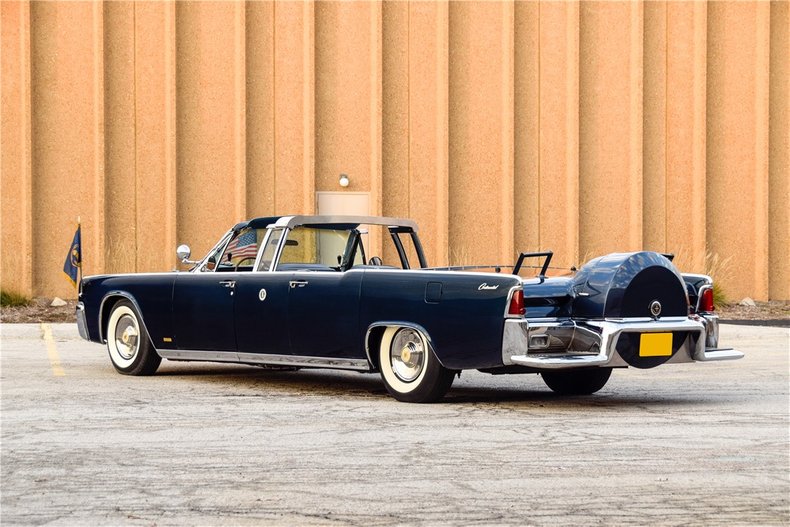 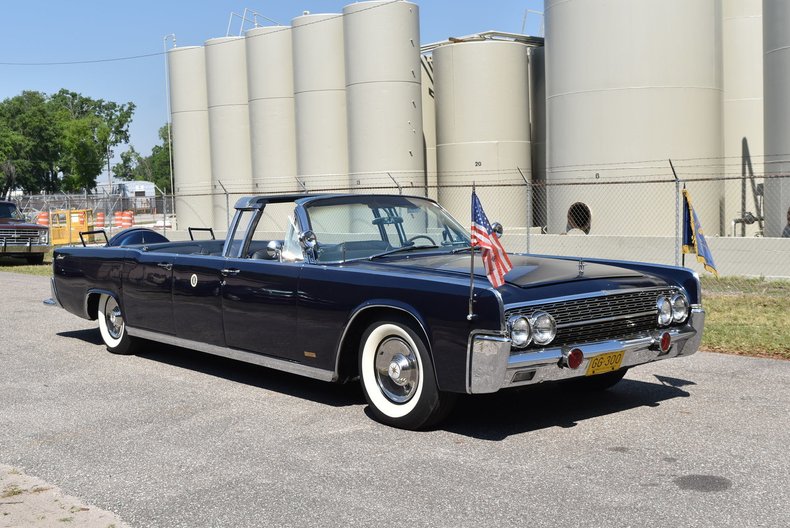 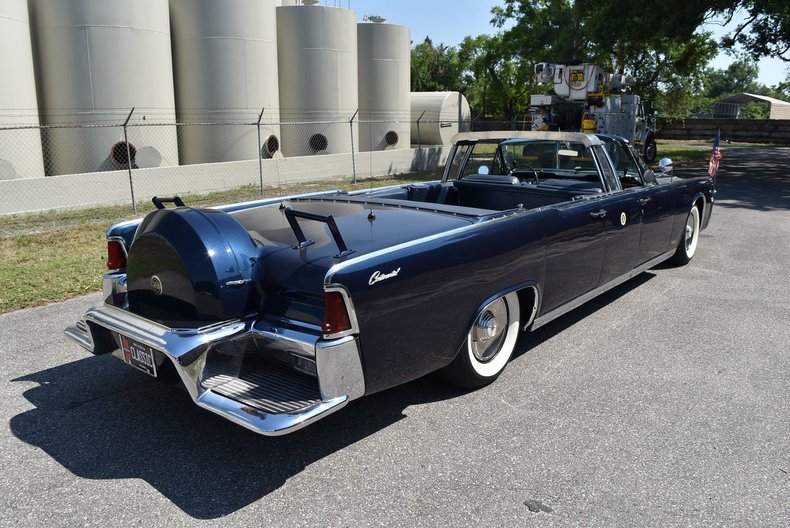 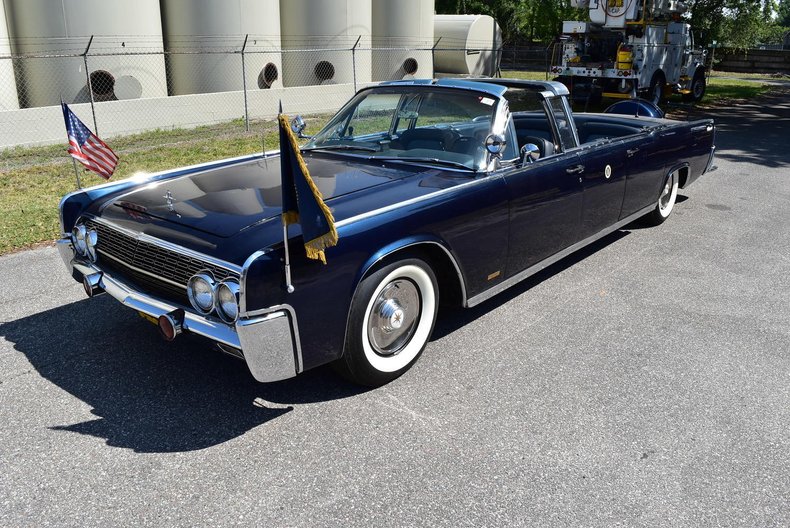 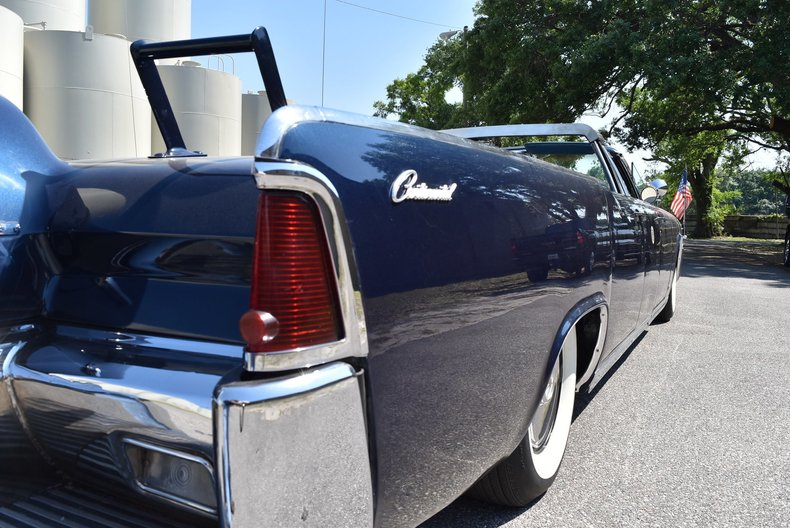 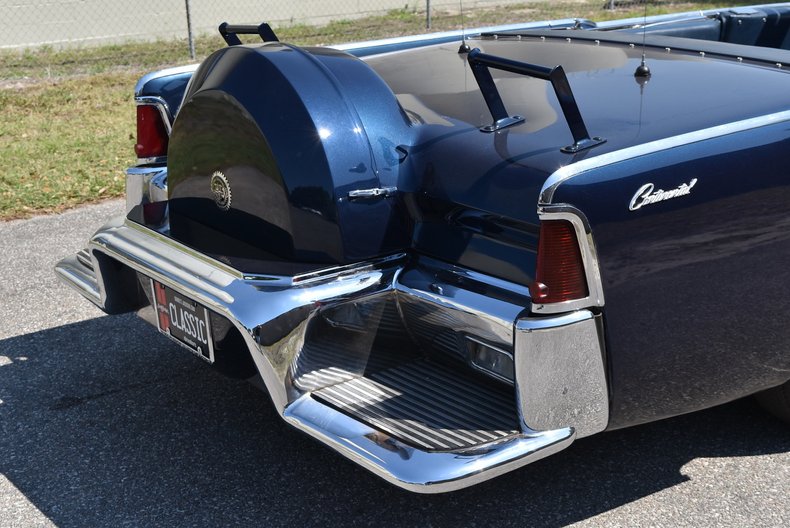 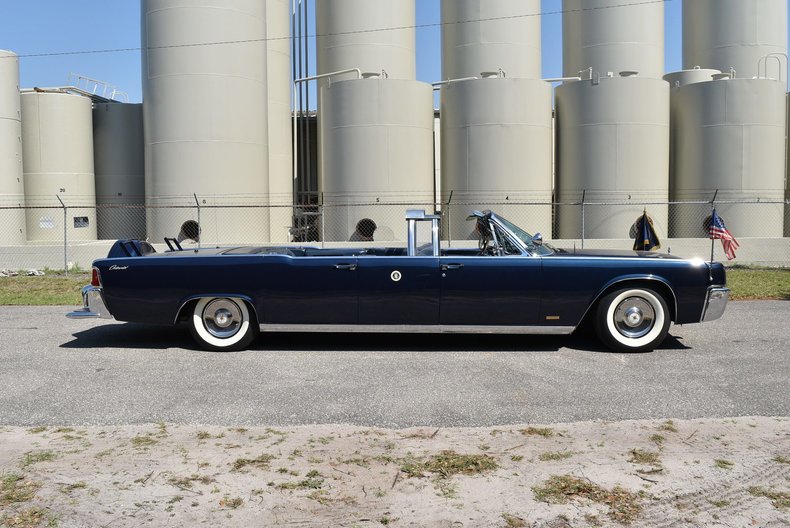 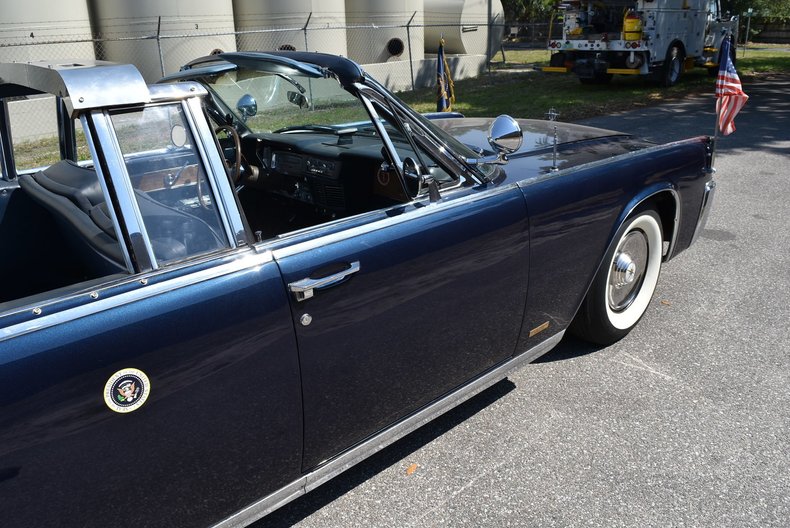 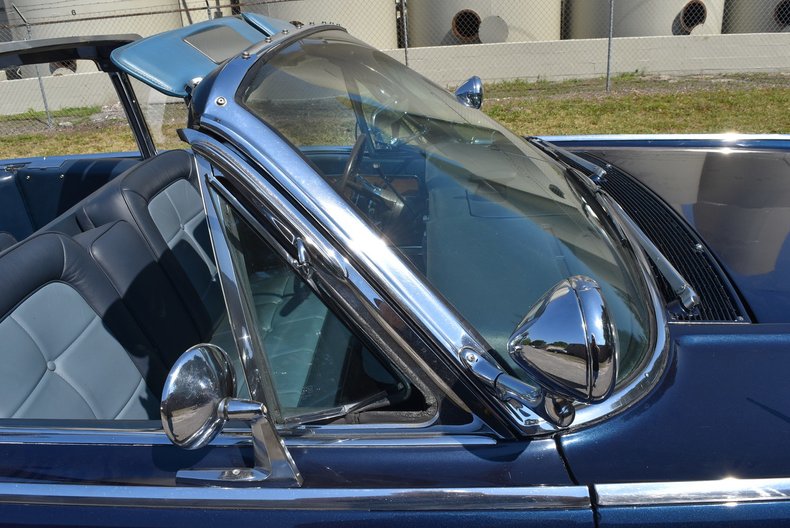 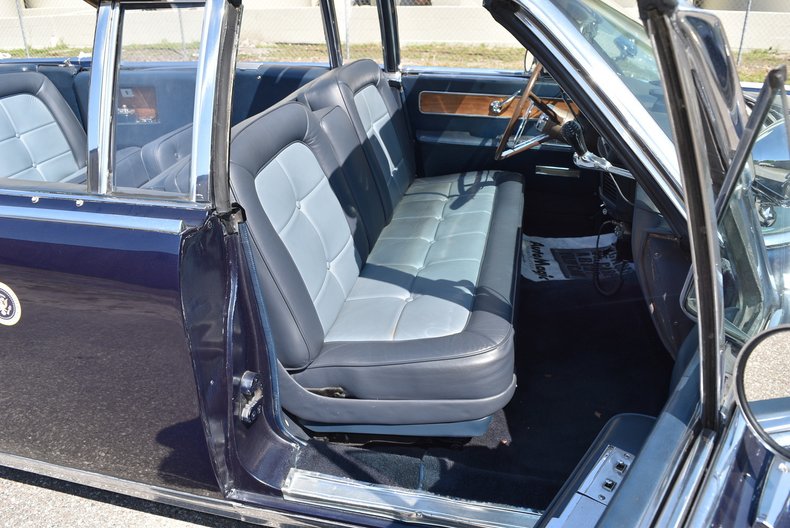 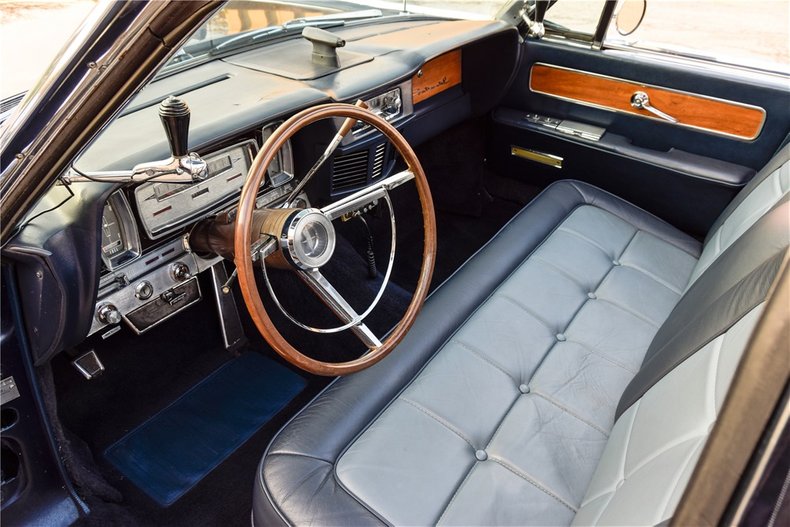 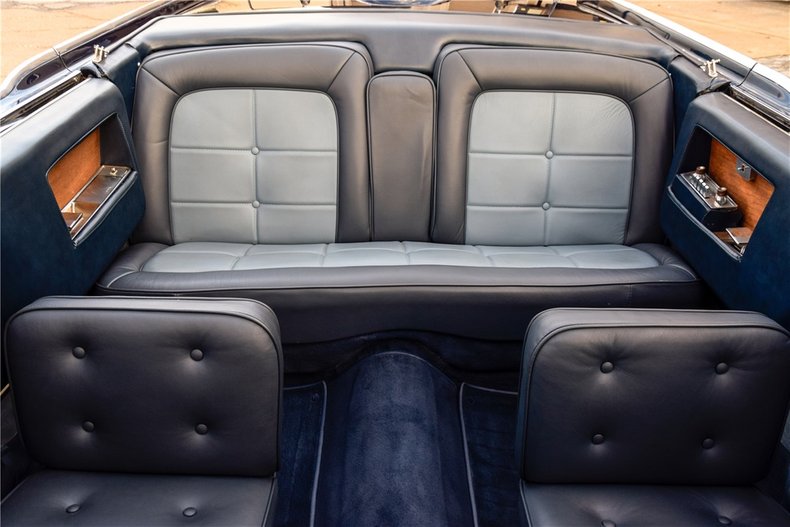 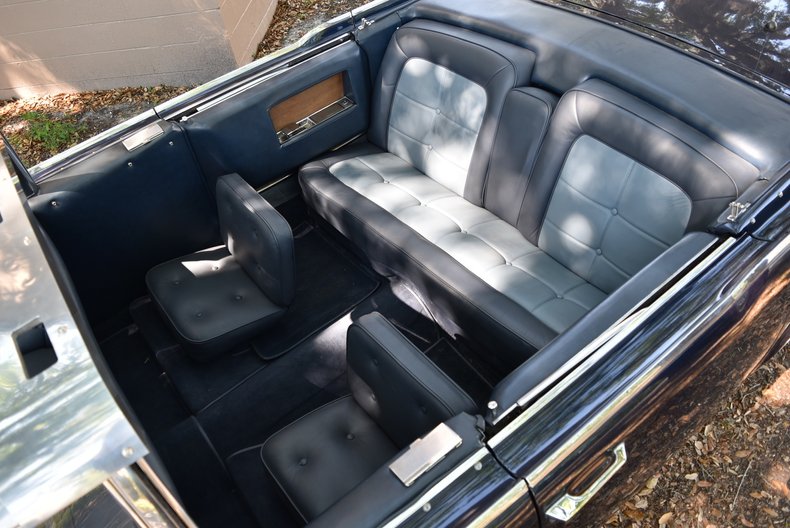 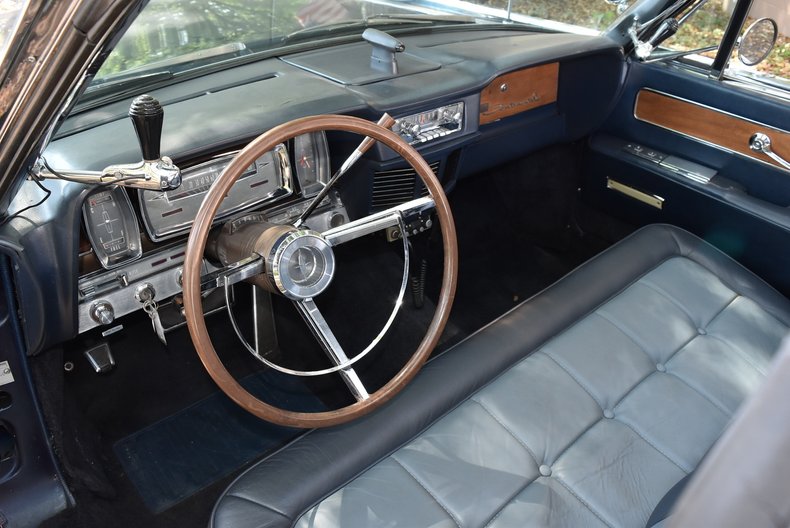 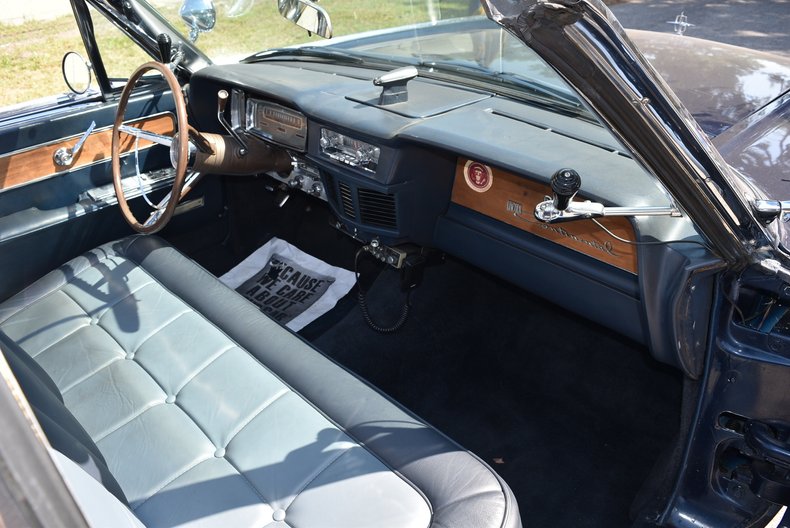 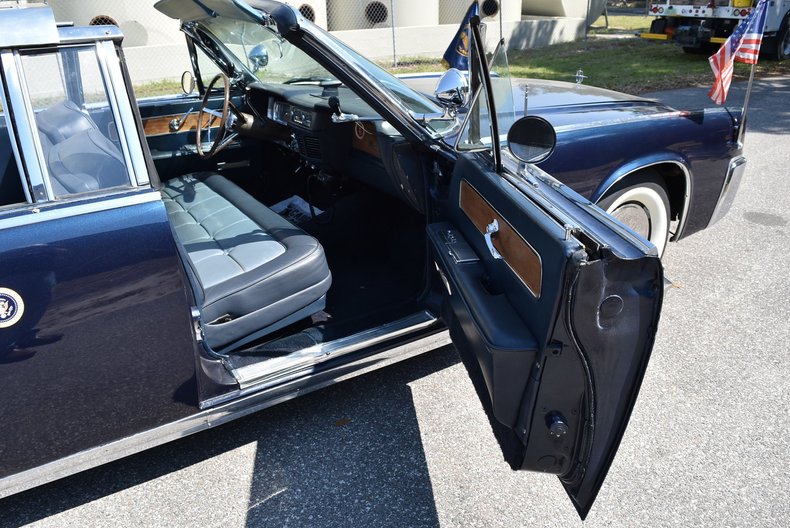 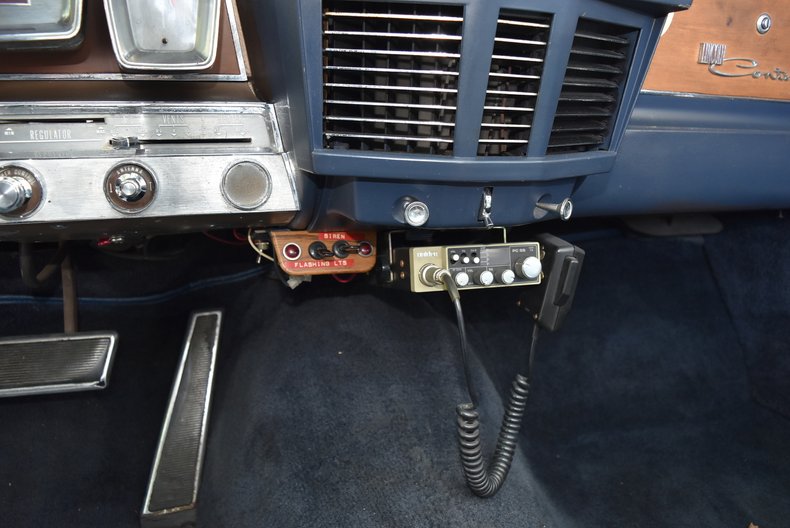 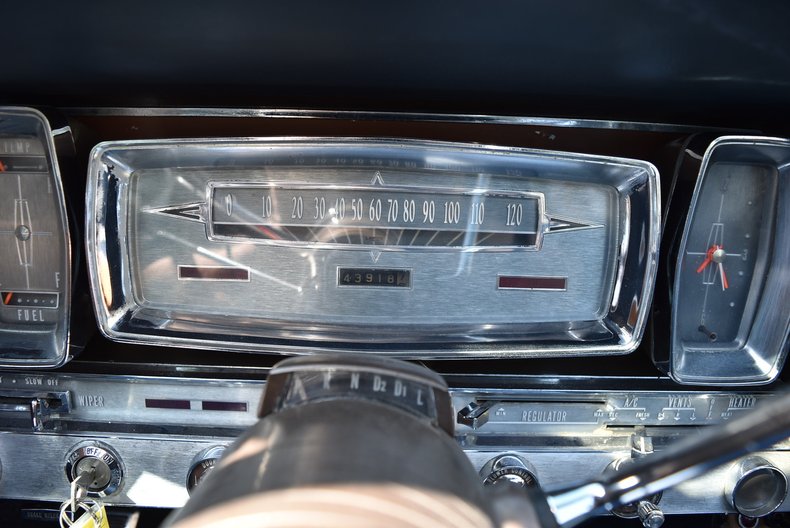 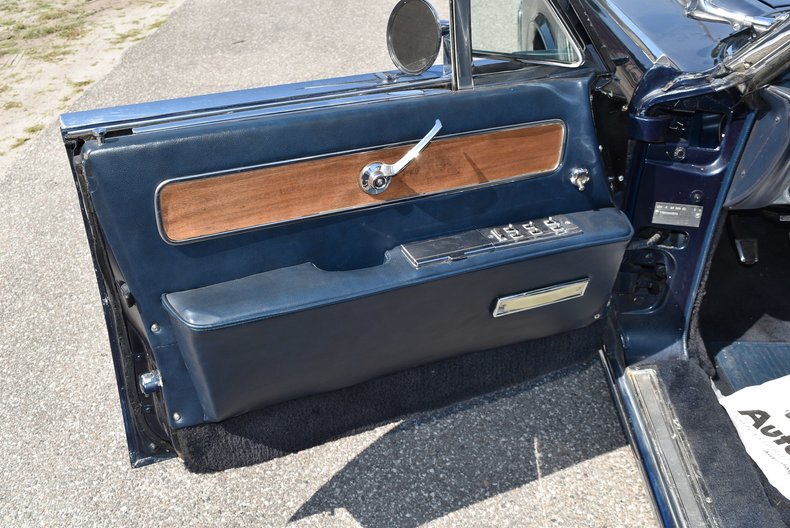 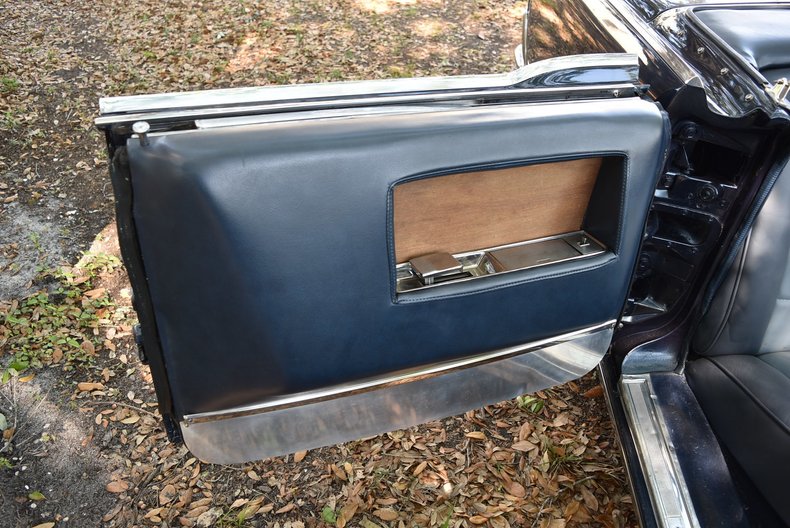 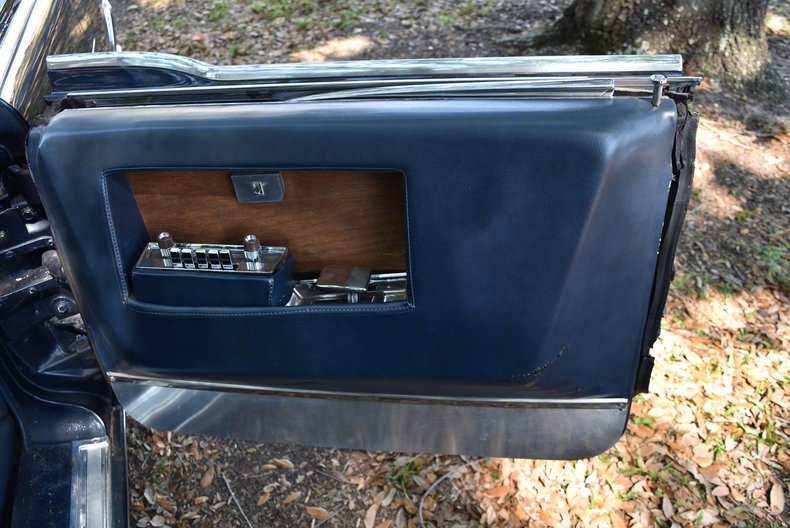 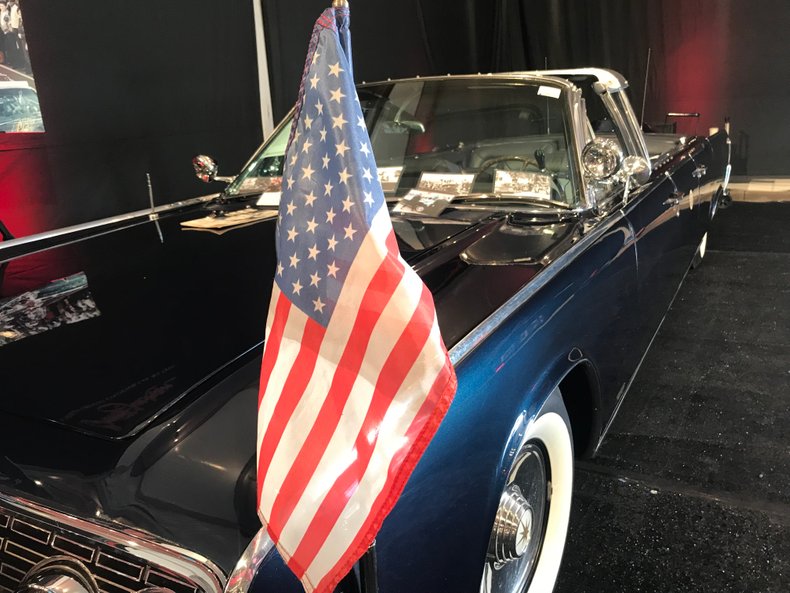 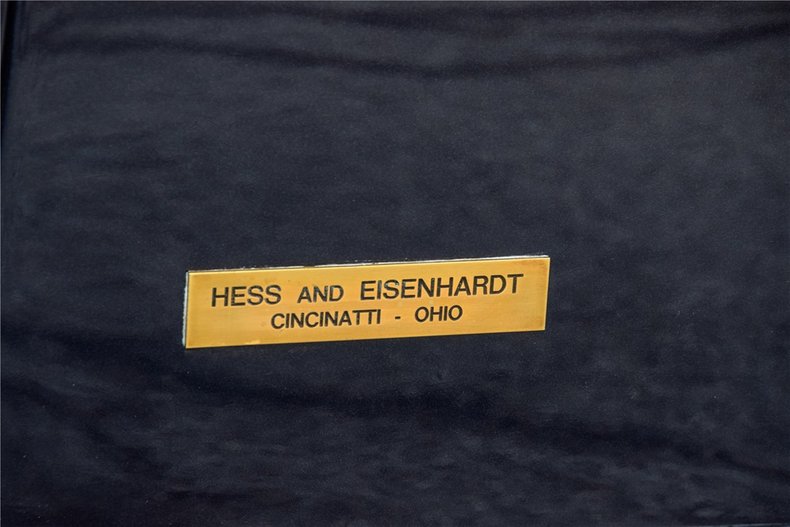 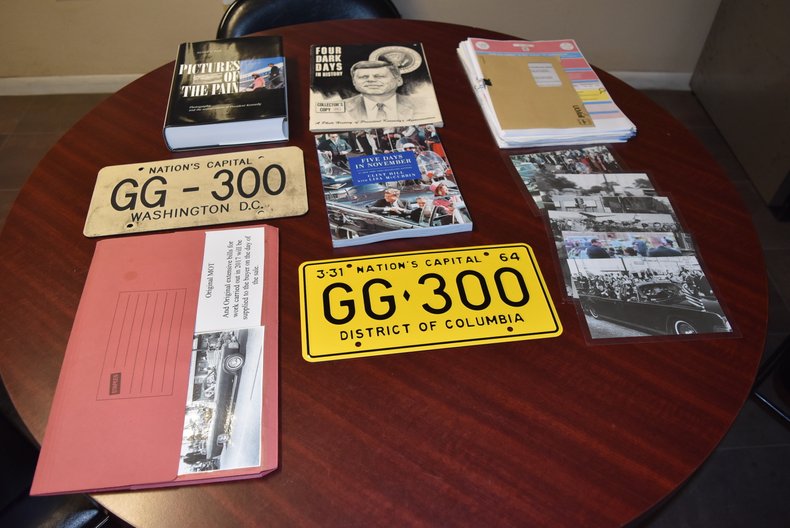 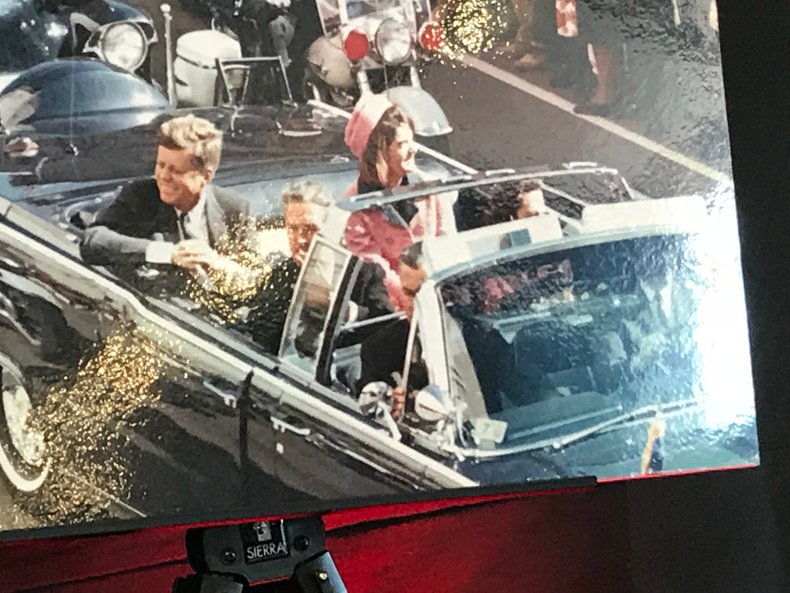 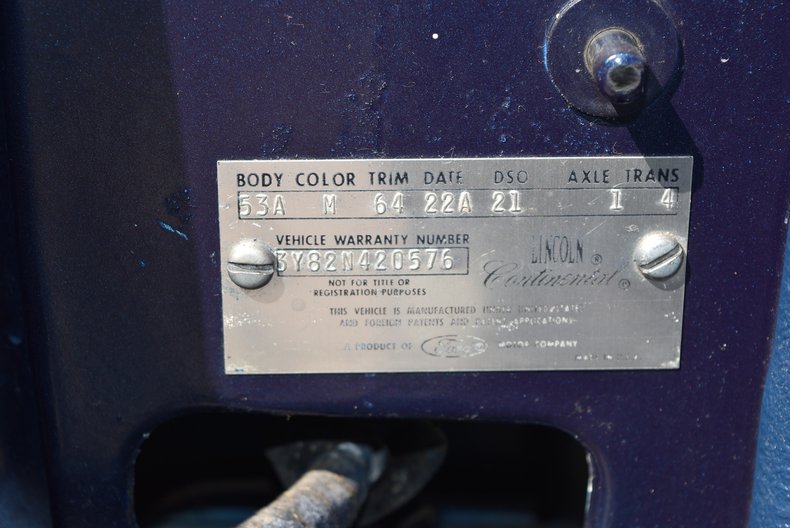