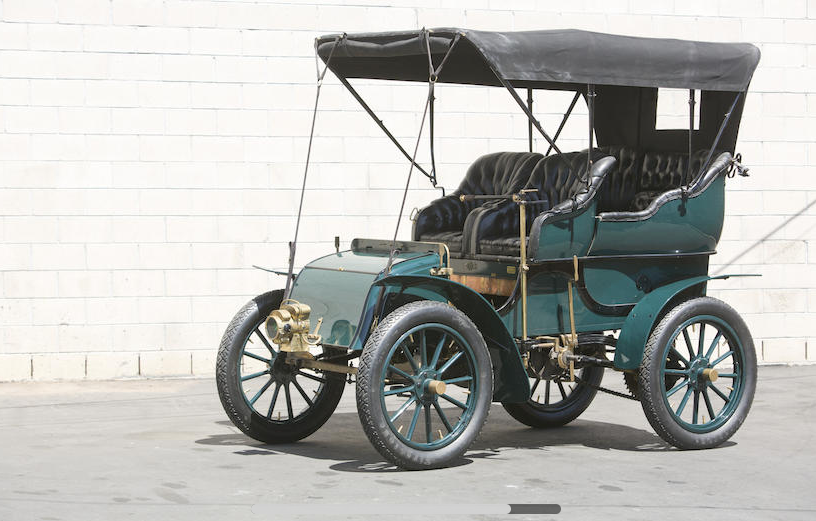 The Knox automobile was produced in Springfield MA from 1900 to 1914. The story of this particular Knox begins with its purchase by Mr. Gilmartin of Neligh, Nebraska, a small town about 140 miles northwest of Omaha. It's believed this was James Gilmartin who was a warehouse inspector for the milling industry in the area, a job that would require reliable transportation. Mr. Gilmartin used the car for many years and is reported to have had the larger-than-original Standard Universal rims installed on the car for extra clearance on the perilous Nebraska roads. By 1940 the old Knox was being used to power farm machinery.
Early collectors and farm equipment dealers Herb and Bob Horn found the Knox on jacks being used to power a cement mixer. They were able to buy the car for their antique auto collection in Fort Dodge, Iowa. The Horn Brothers moved their business and collection to Sarasota, Florida in the Fifties, taking the Knox and about 70 other cars with them to open Horn's Cars of Yesterday. There the car remained for several decades. From the 1980's to today the Knox has traded among a group of collectors and has participated in the London to Brighton Veteran Car Run multiple times including a successful run in 2019. The Knox has also been dated by the VCC last year. On the basis of its proven performance and the significant restoration work done on the car in past years, it is anticipated that this should be a reliable car for 1 & 2-cylinder tours and easily capable of more drives from London to Brighton. The original wood top is supplied with the car, although it does need to be restored. The "Touring Box" rear container also is included, along with miscellaneous hardware, and an extra set of "Non-Skid" tires. A file on recent work, some historical documents and factory literature goes with the car. Call Tom or Dave at (407) 428-0116 for vehicle details. All cars are shown by appointment. Please be sure to call or email before visiting as we do not keep regular hours at our warehouse. Thanks for looking! 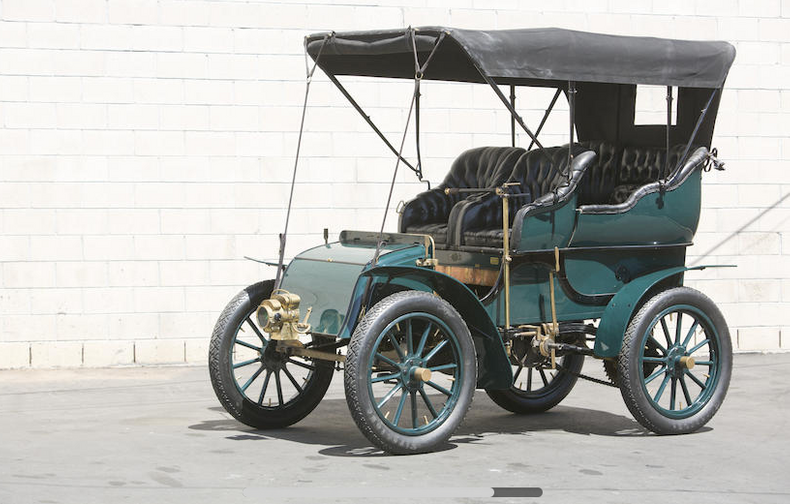 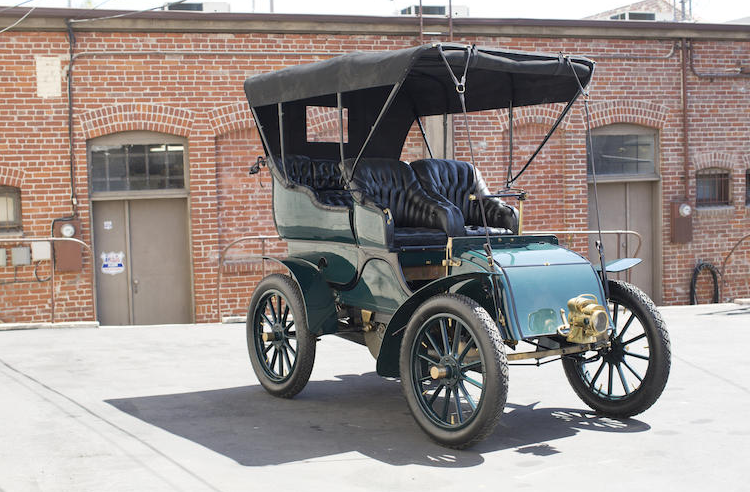 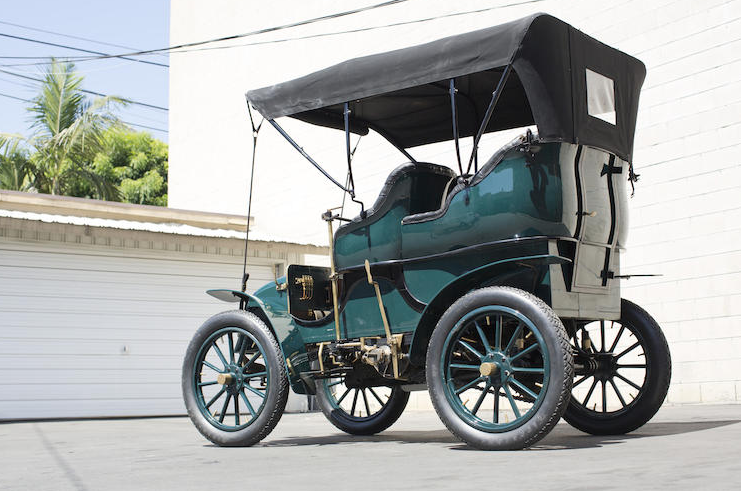 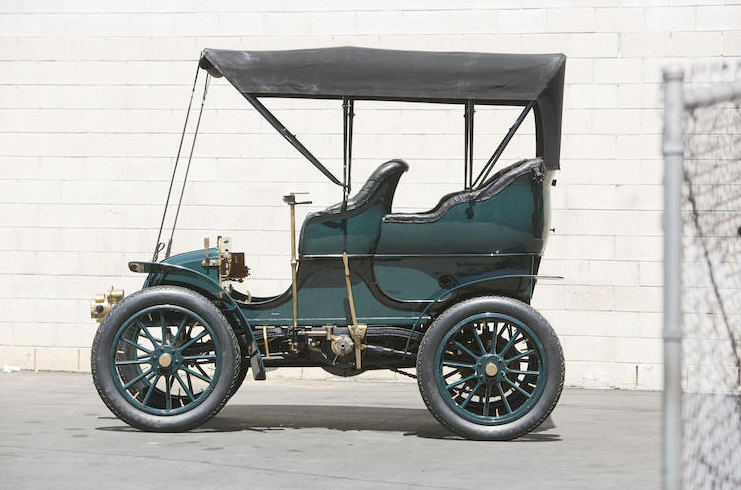 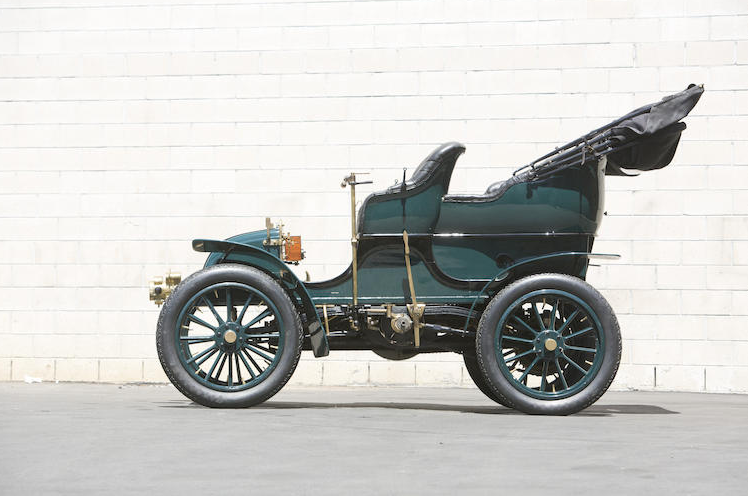 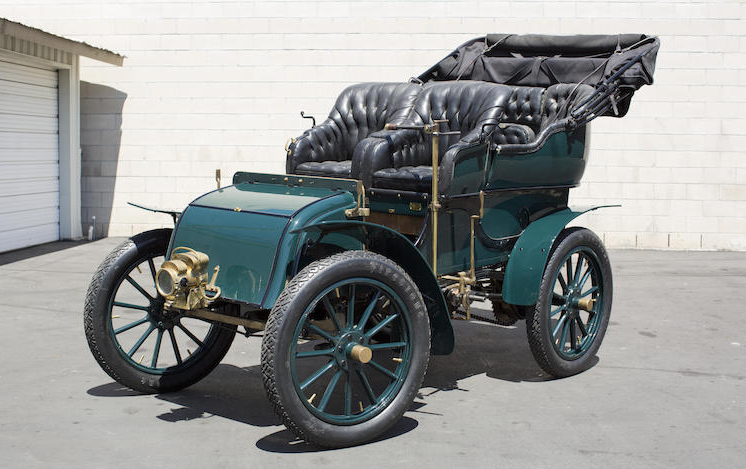 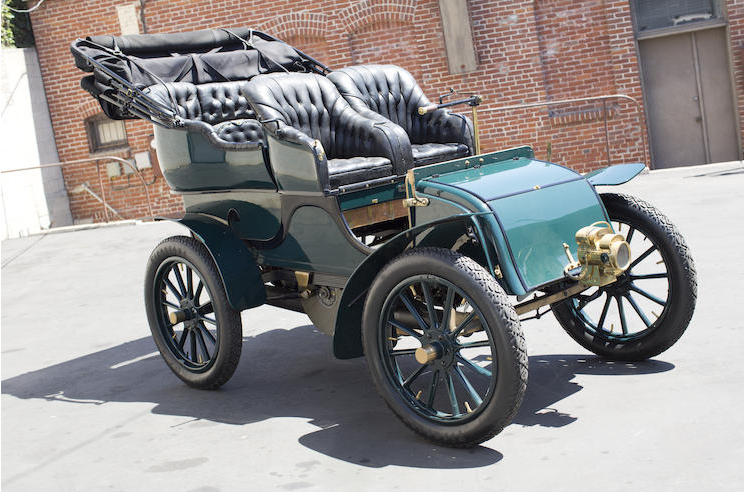 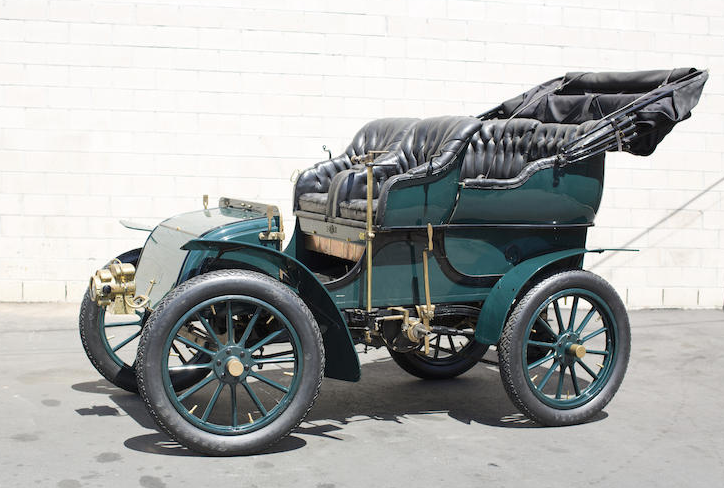 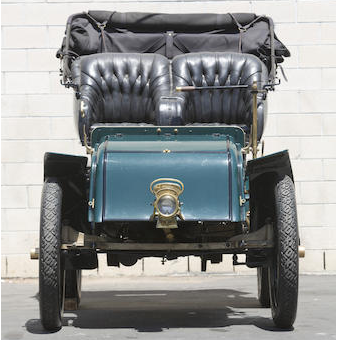 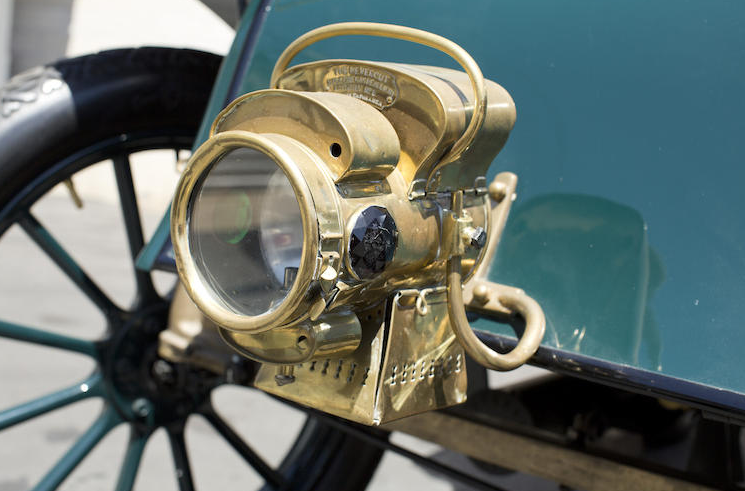 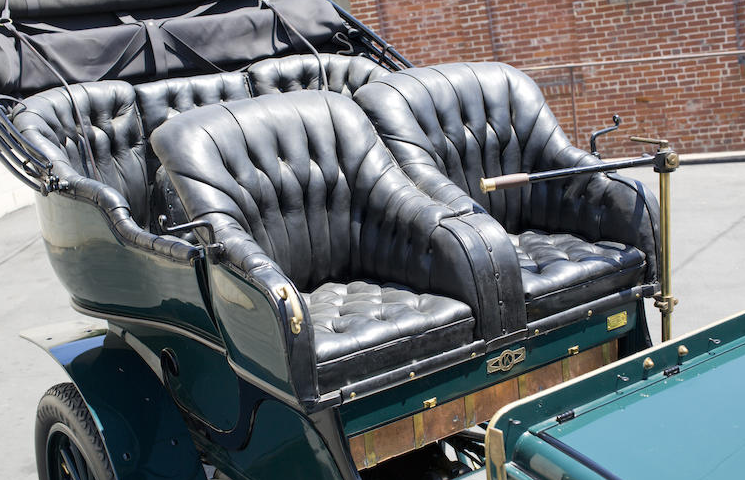 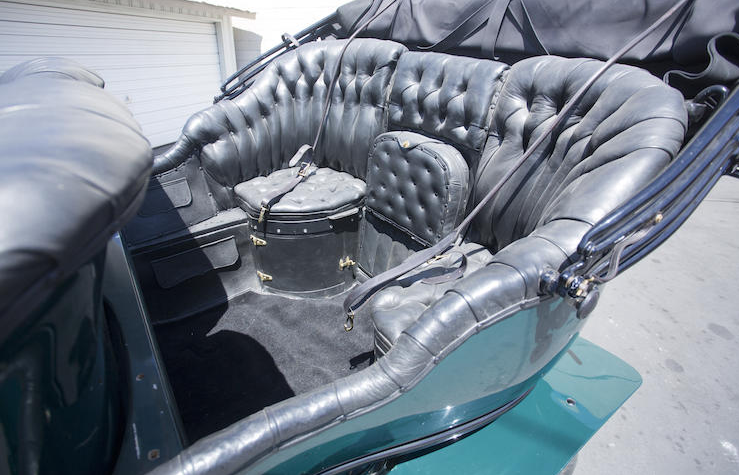 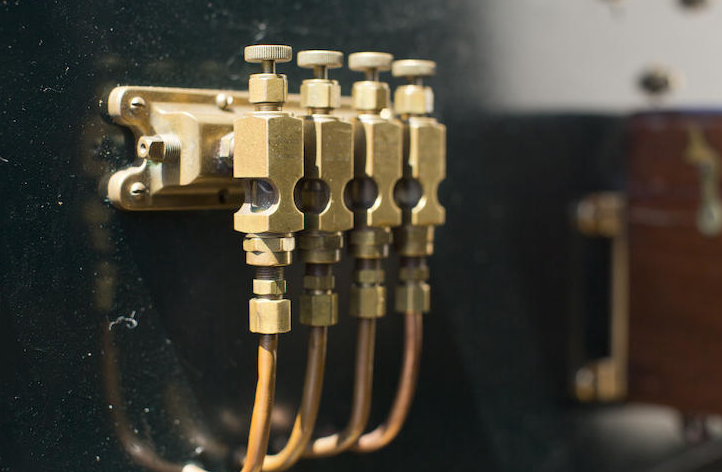 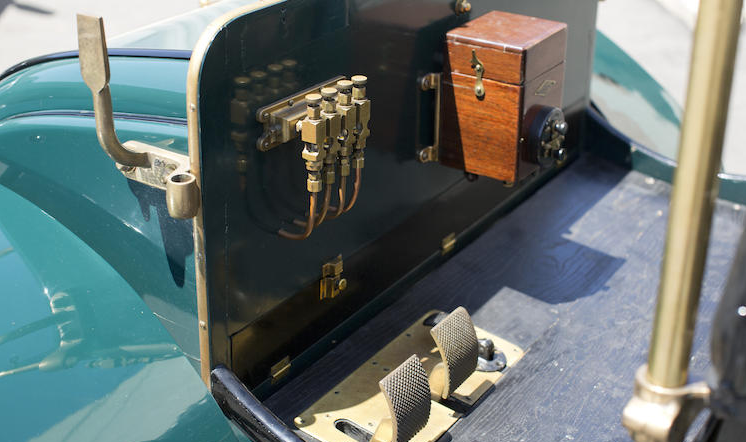 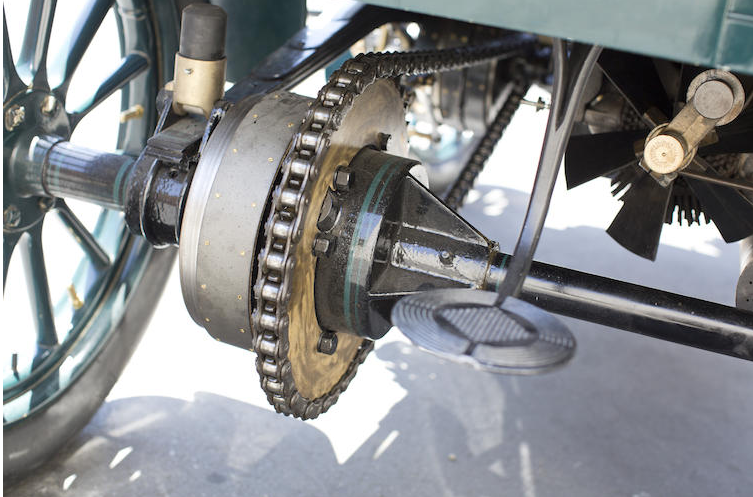 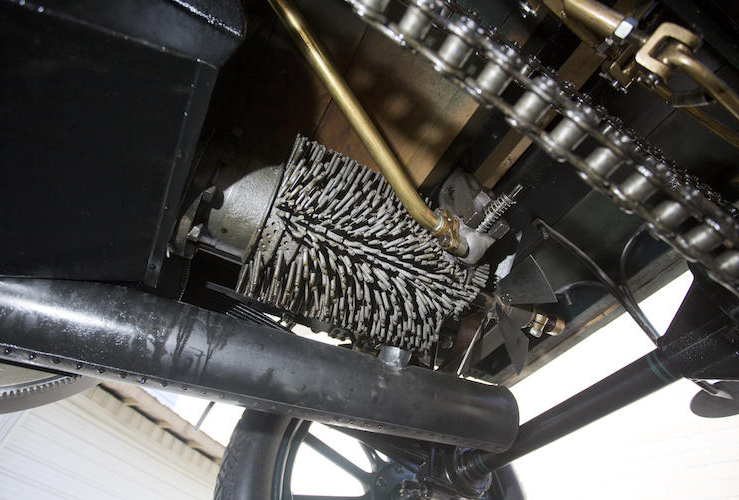 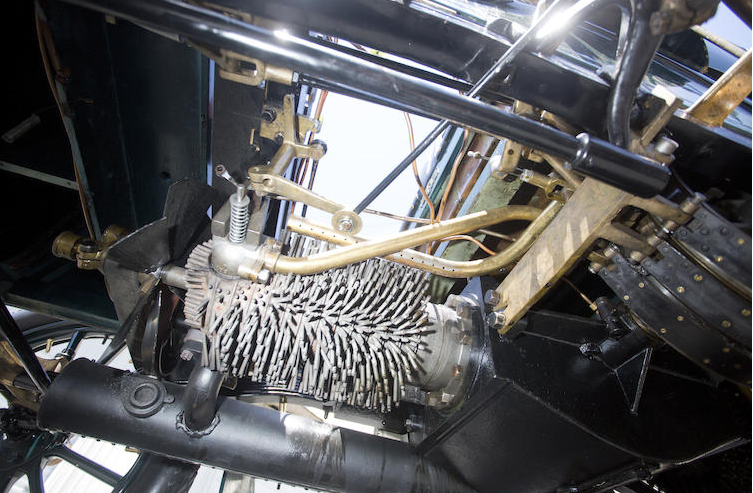 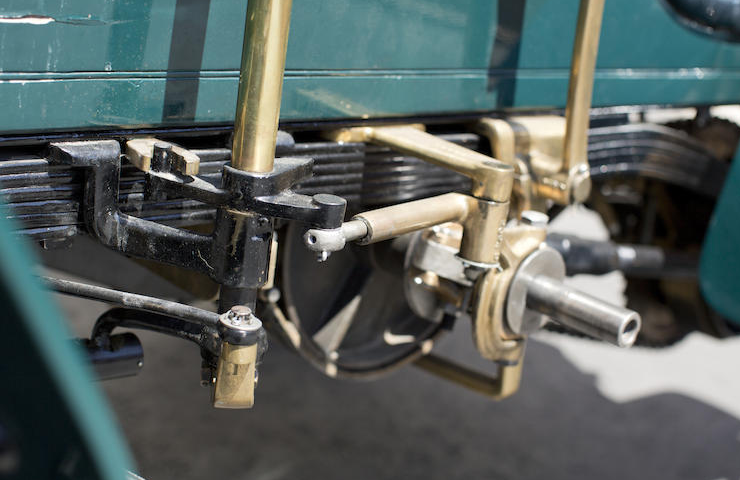 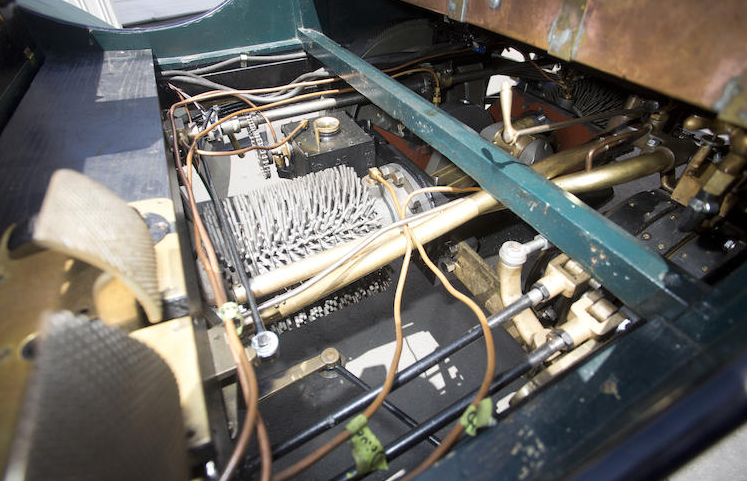 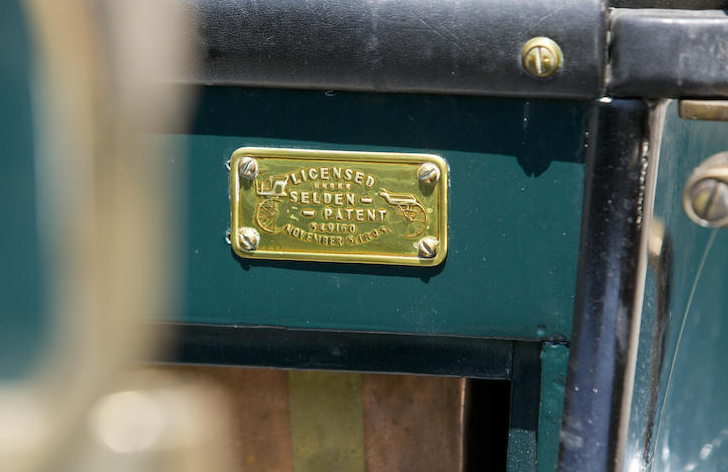 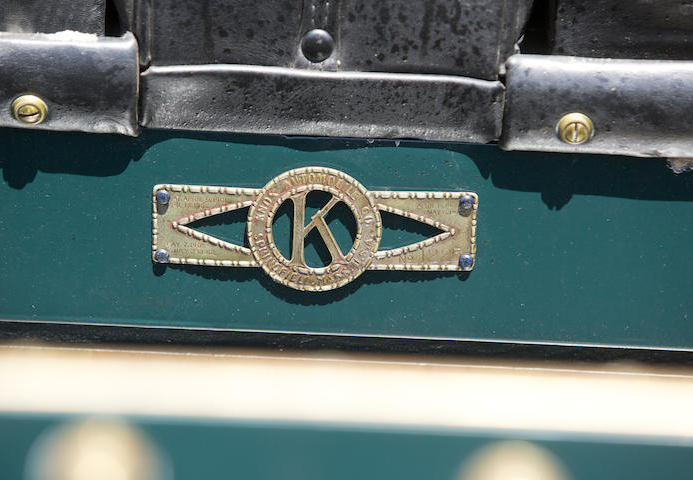