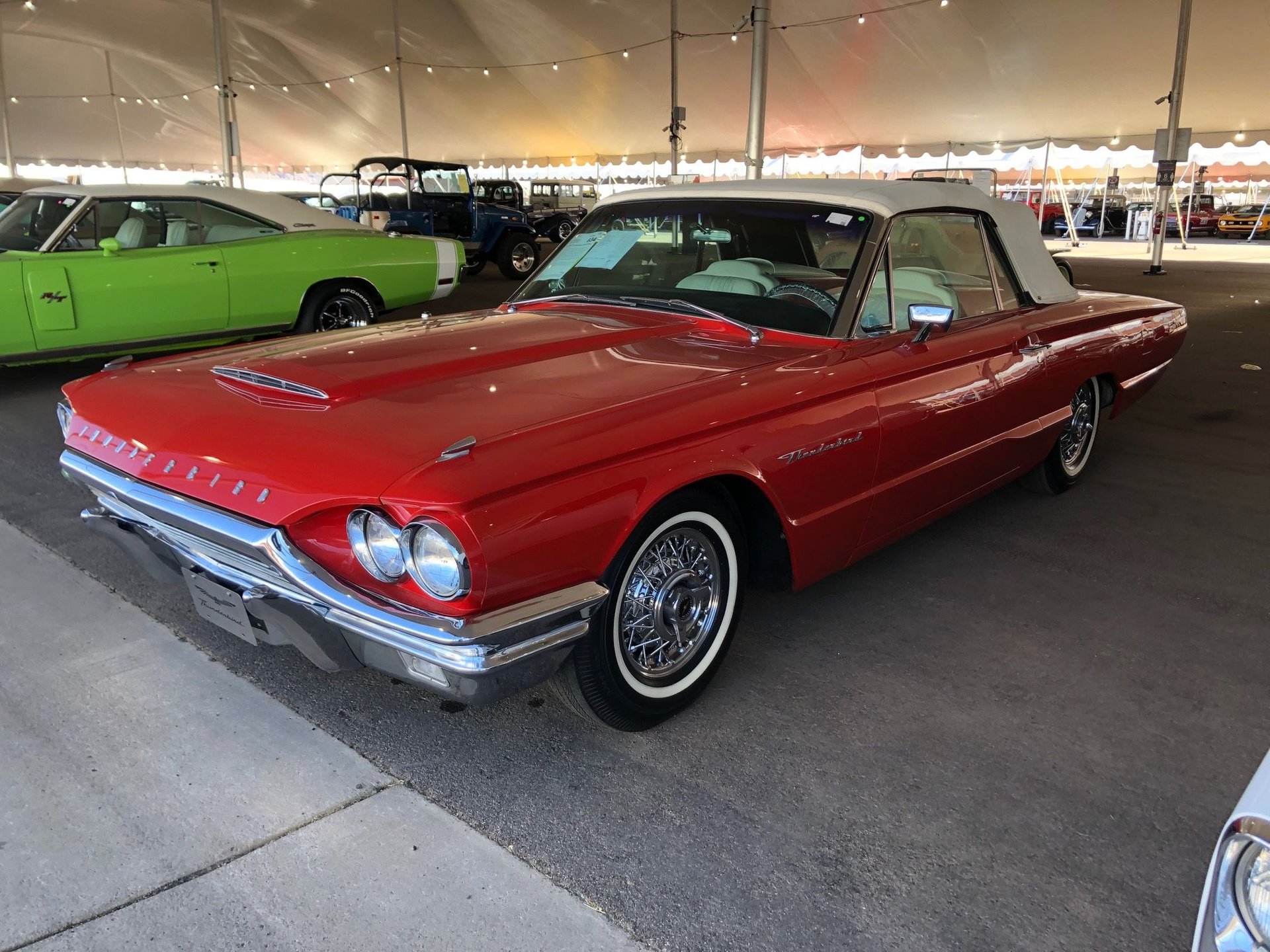 Available soon. A very rare '64 Thunderbird convertible with 13 options including the ultra rare factory tonneau cover. This is an original Rangoon Red car with optional leather interior and 52,000 miles. In 1962 Ford introduced the Sports Roadster. Among its features was a removable fiberglass tonneau cover that gave the Thunderbird the appearance of a two seater. Only 1,427 were produced. The Sports Roadster model was offered again in 1963, only 455 were built. The official "Sports Roadster" model was gone for 1964 but the tonneau cover was available as a an option. The exact number of '64 factory tonneau cover T-Birds is not known but some sources report as few as 50 cars other's suggest fewer than 200. 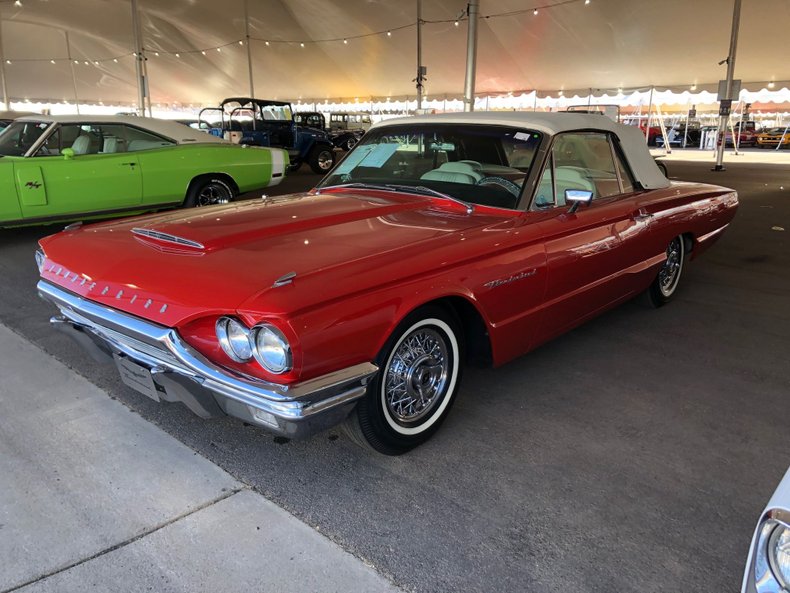 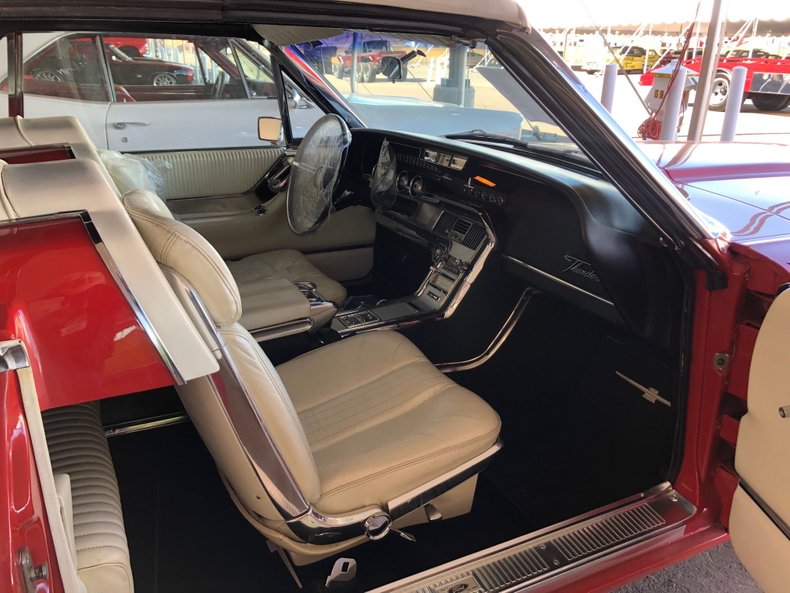 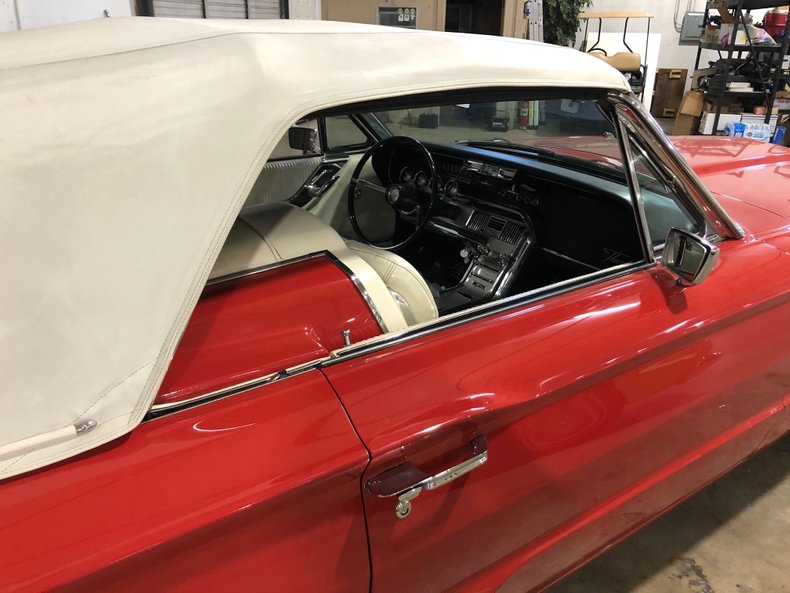 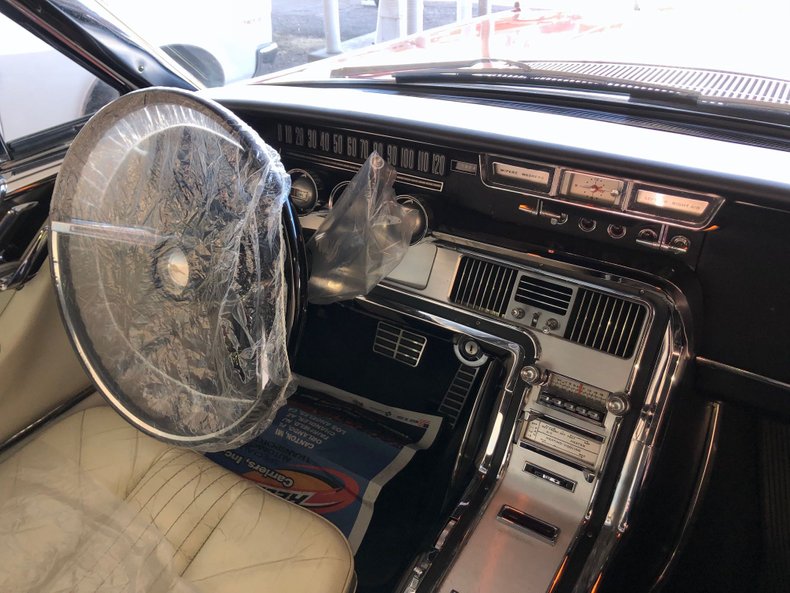 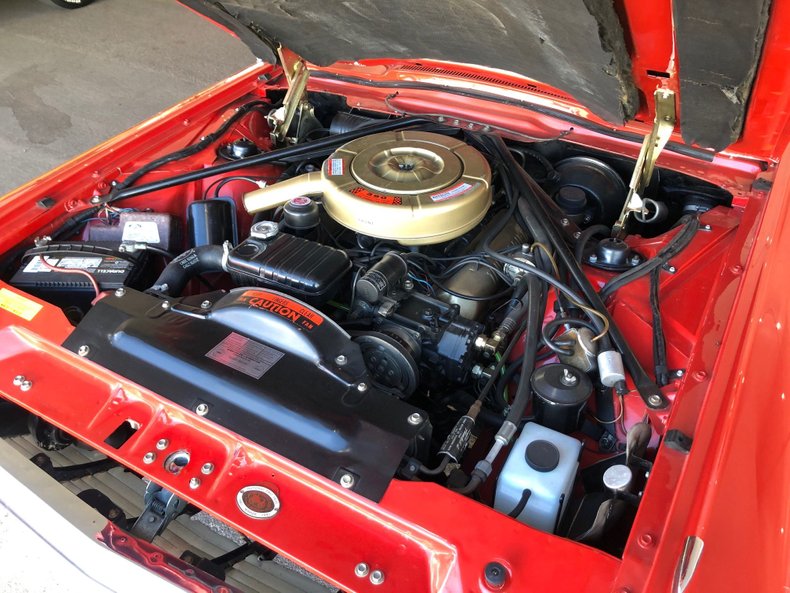 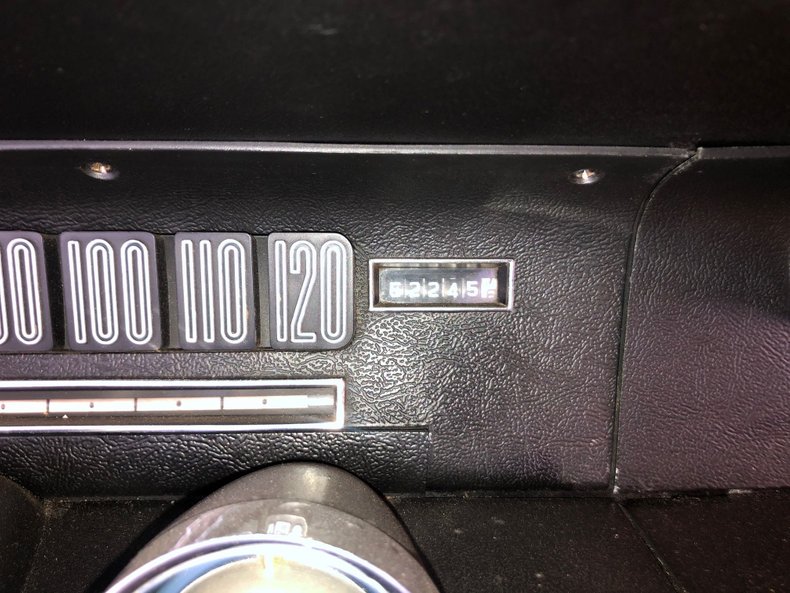